If you would like to be emailed with details of any future retreats, contact Michelle to let her know.

Michelle and Ali invite you to join them on this blissful weekend away in North Devon. 10 minutes from the closest beach and a short drive to Exmoor, this is a perfect location to spend the weekend of the Summer Solstice.

At the time of the solstice, the sun appears to stand still as it reaches the highest point in the sky. This weekend is created to help you embody the wisdom of the solstice and take time out to pause, reset, and recharge your batteries for the summer months ahead.

Do as much or as little as you wish. This weekend is about taking what you need. If you skip a class because you want to sunbathe in a field or go to the beach early – we support and honour that – no judgments!

Nestled in the countryside on the edge of Exmoor and just a few miles from North Devon’s gorgeous coastline is the The Holwell Holistic Retreat.

Only a short drive away from the Retreat is the village of Combe Martin, and the towns of Lynton, Barnstaple (the ‘capital’ of North Devon), and Ilfracombe, which is now gaining a reputation as the culinary and cultural hub of North Devon and is often referred to as the “new St. Ives”.

There are many nearby award winning beaches, including Woolacombe; Mortehoe; ‘The Tunnels’ in Ilfracombe, holders of a blue flag and seaside award; and Hele Bay to the east of the town, which has won awards for good bathing and rock pool exploring. The beaches of Croyde and Saunton are famous havens for local and visiting surfers.

The Retreat sits on the western edge of Exmoor National Park, the first Dark Sky Reserve in Europe, with some of the finest walking country in England, which includes part of the superb 630mile long South West Coast Path.

To the north of the Retreat just outside Ilfracombe is the Cairn Historic Woodland and Nature Reserve with prolific bird and wildlife and some of the best panoramic views over the North Devon Coastline from Cairn Top, which stands some 520ft above sea level. Other nearby attractions include Arlington Court (and the National Trust Carriage Museum), and Chambercombe Manor, one of Britain’s most haunted houses! 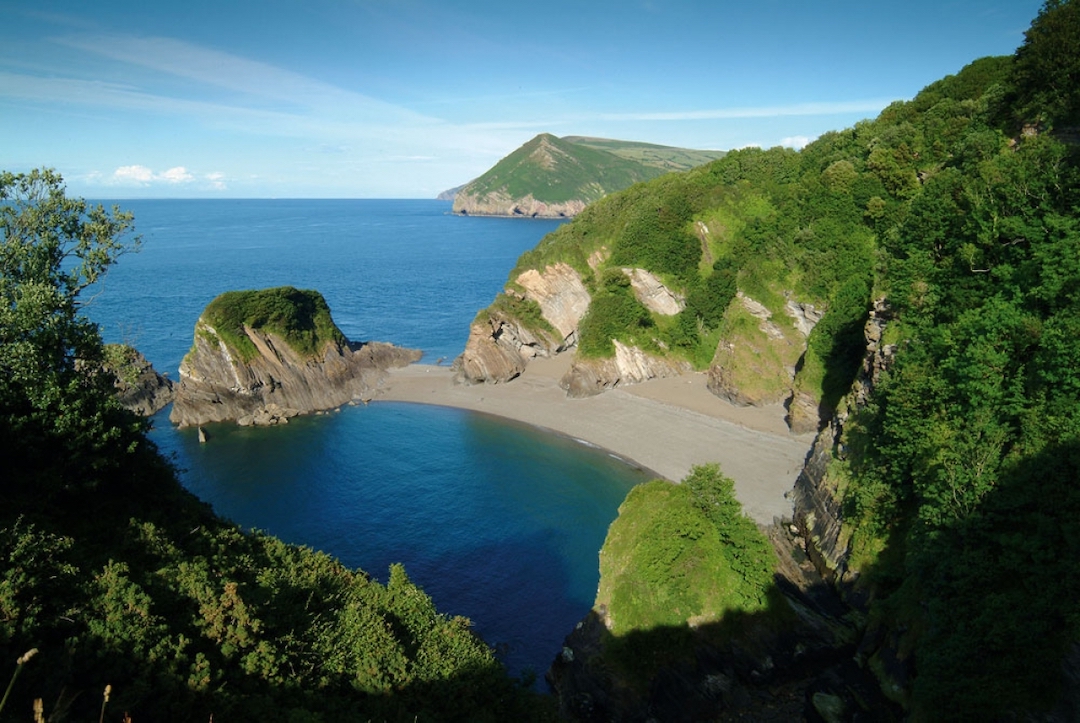 The stunning Broad Sands Beach, just a few miles north of the Retreat. 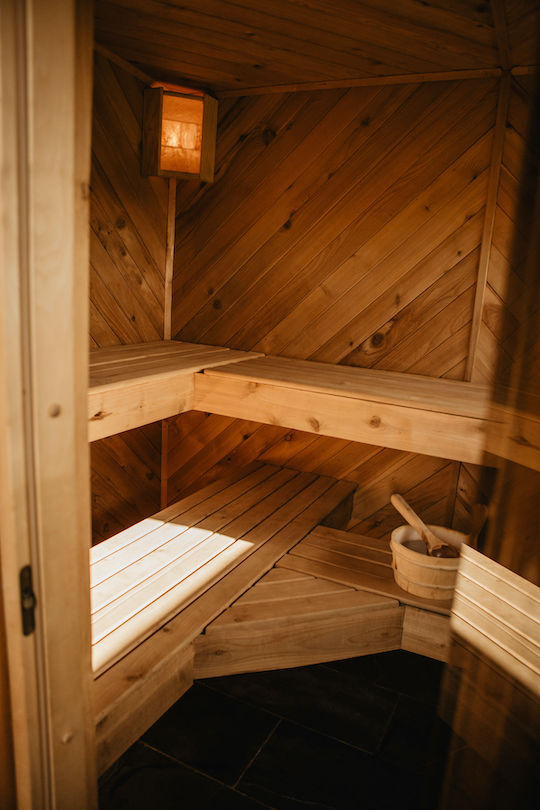 A wood-fired sauna experience included in your stay.

Ali & Michelle will be on hand to answer and assist with all your yoga questions that you may not ordinarily get a chance to ask during regular classes.

There is a stone circle and woodland to explore on site.

Just a 10 minute drive to the closest beach at Combe Martin Cove. Other beaches nearby.

Celebrate summer solstice weekend cocooned in the beauty of nature.

The stone circle at the Retreat.

A full-body massage is included as part of the weekend. 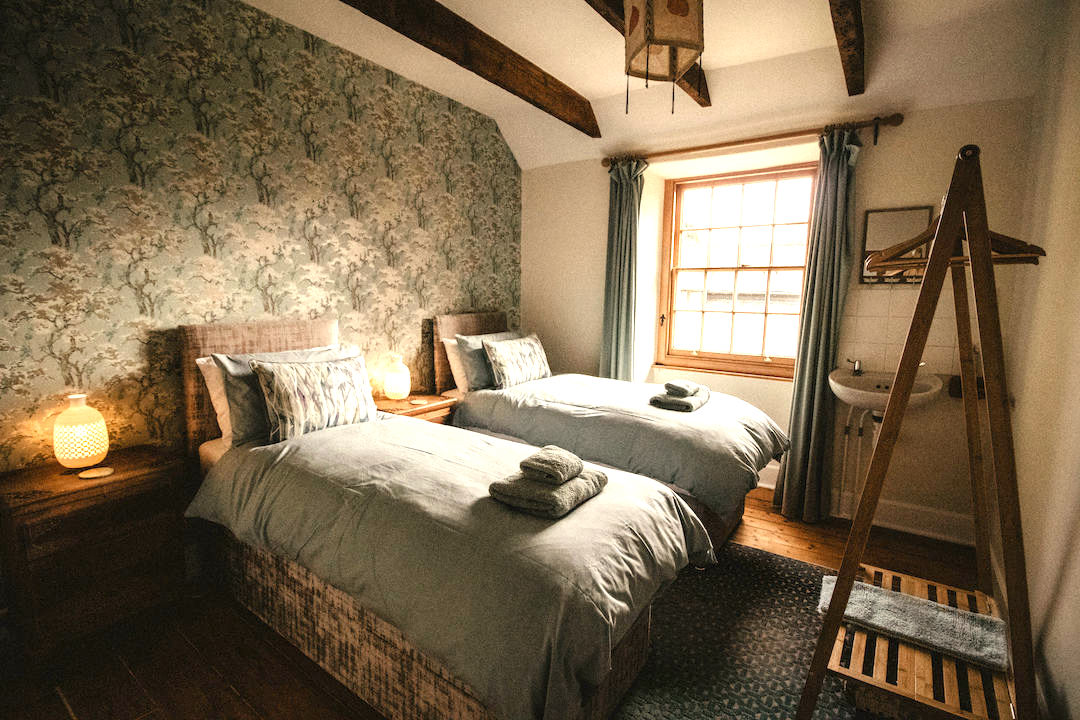 One of the lovely guest bedrooms. 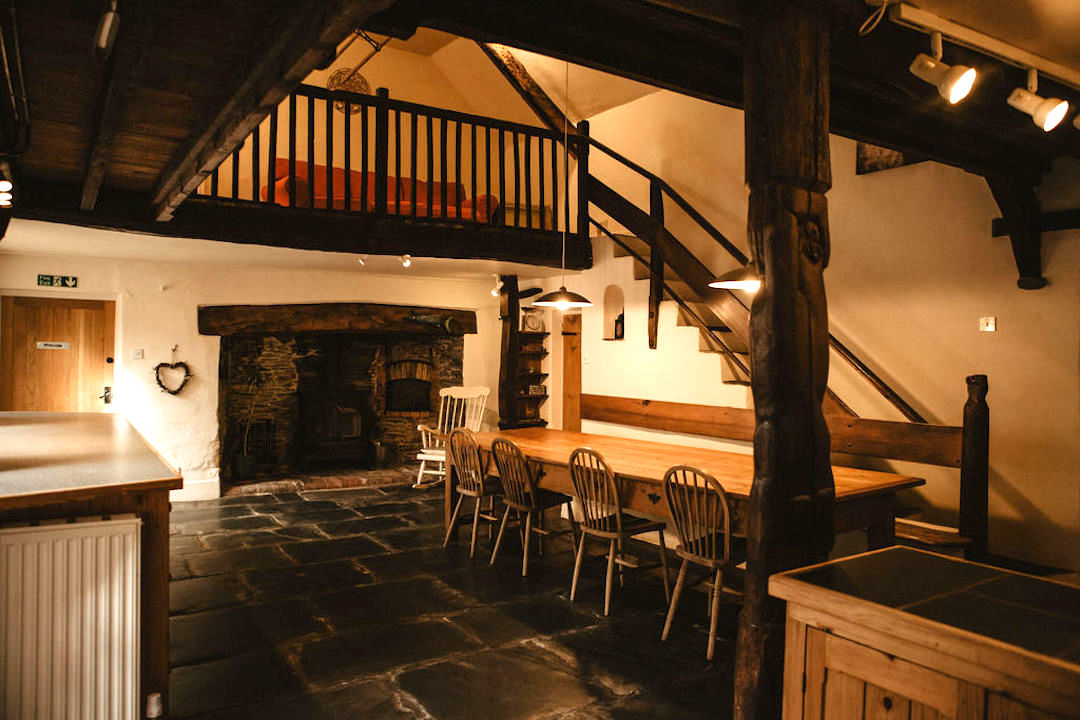 The atmospheric fire pit next to the wood-fired sauna.

Optional Extras can be arranged subject to availability: 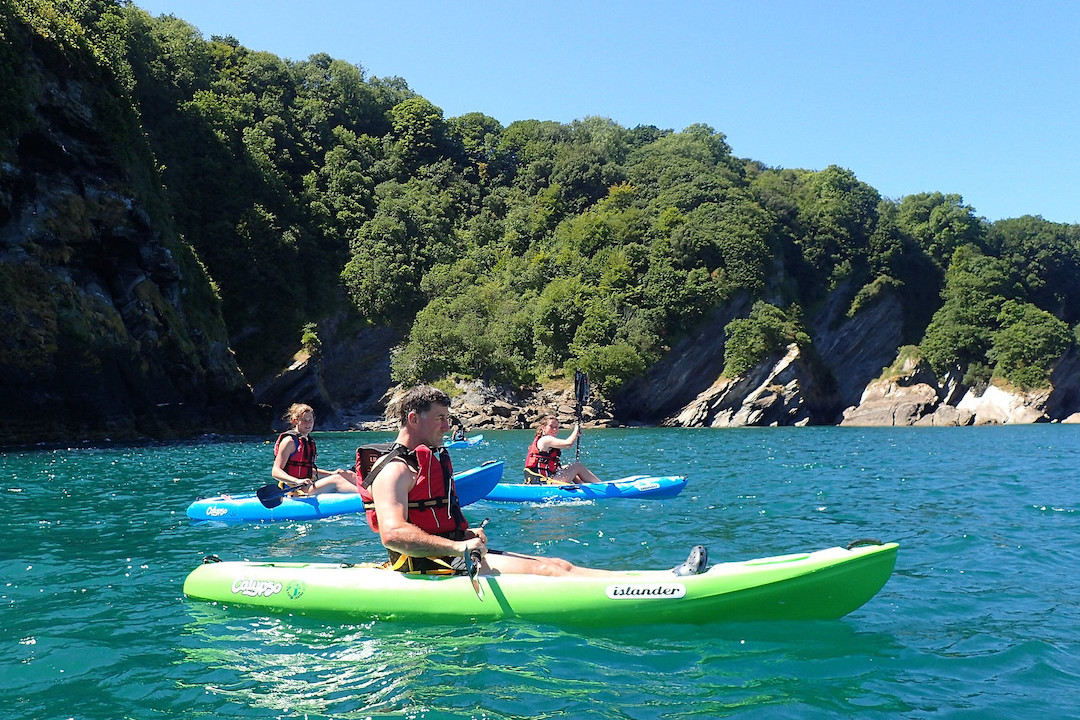 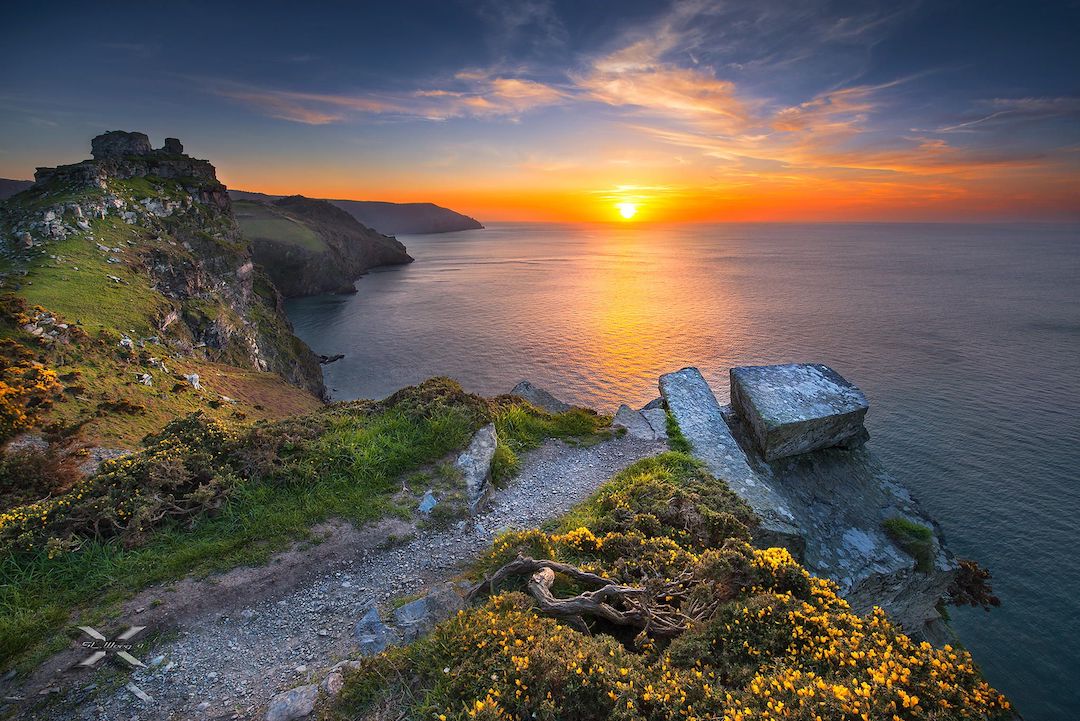 The nearby coastline of Valley of the Rocks, Exmoor. 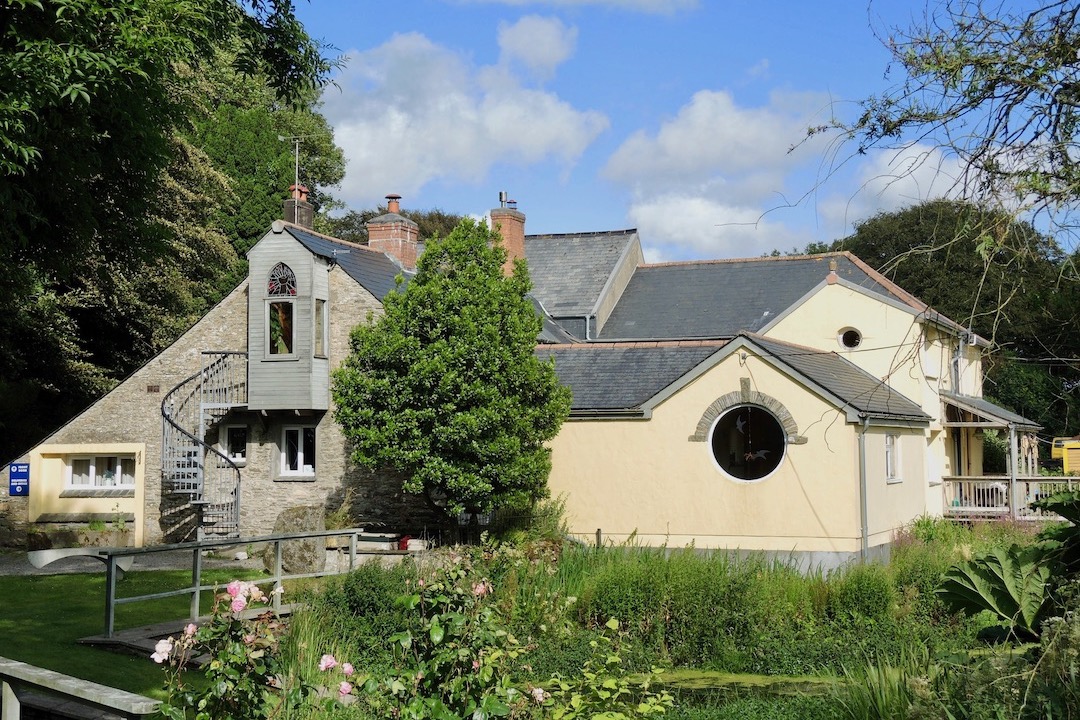 Overlooking the pond at the Holwell Holistic Retreat. 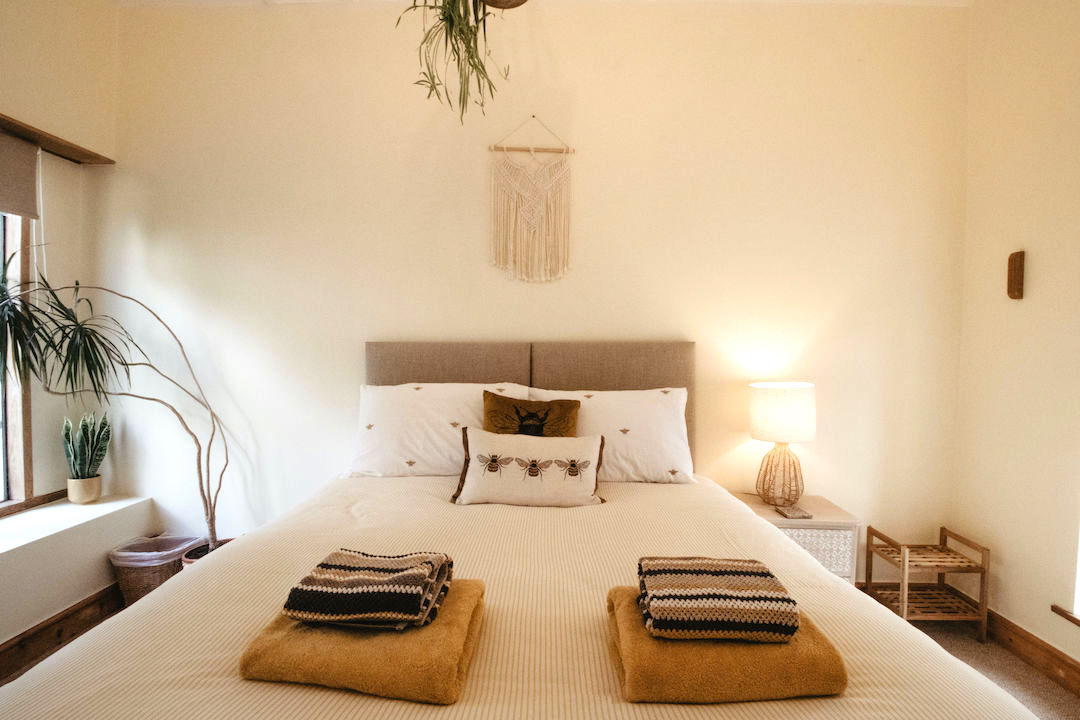